Number of survivors applications completed in 2020: 439

Payments and Spend to end of August 2020

To the end of August 2020 €95.4 million had been spent on funding supports for survivors and €13.1 million on operational costs. This gives an overall expenditure of €108.5 million.

Since 2014 Caranua has made funding supports payments on 56,540 applications for survivors and 1,279 unsuccessful letters were sent when either the request for funding support was refused or eligibility was not proven. 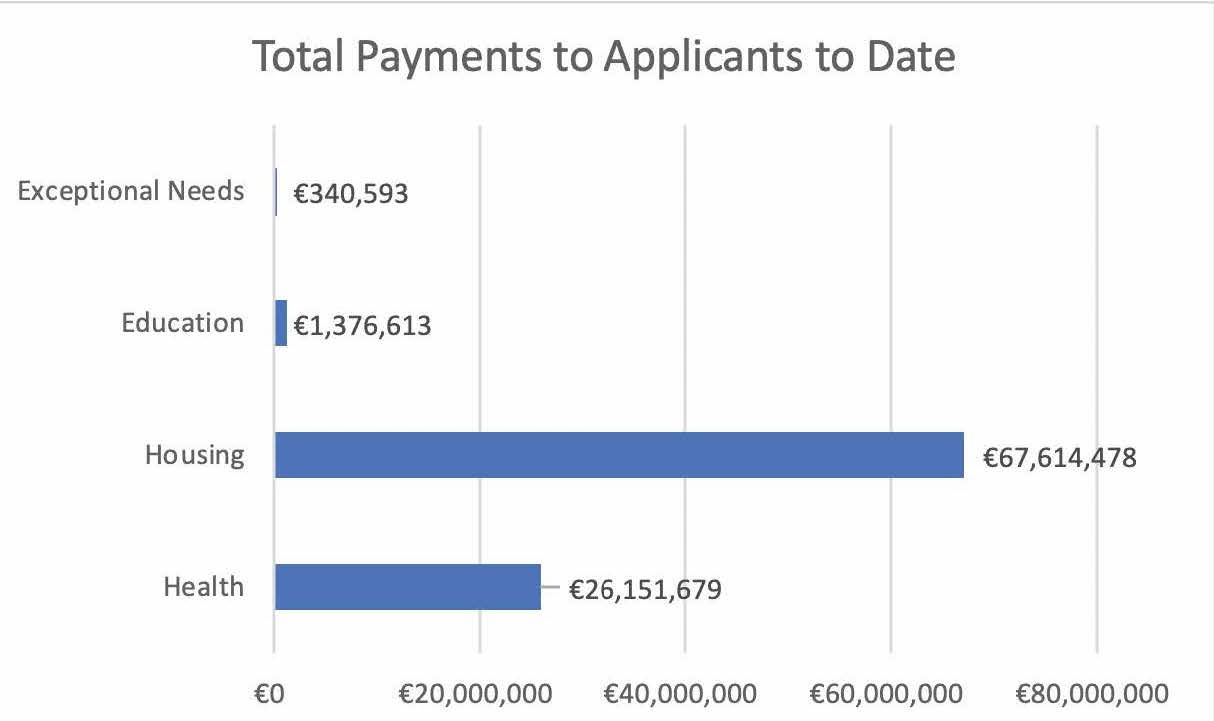 In August 143 survivors received 265 funding support payments and no unsuccessful letters were sent. 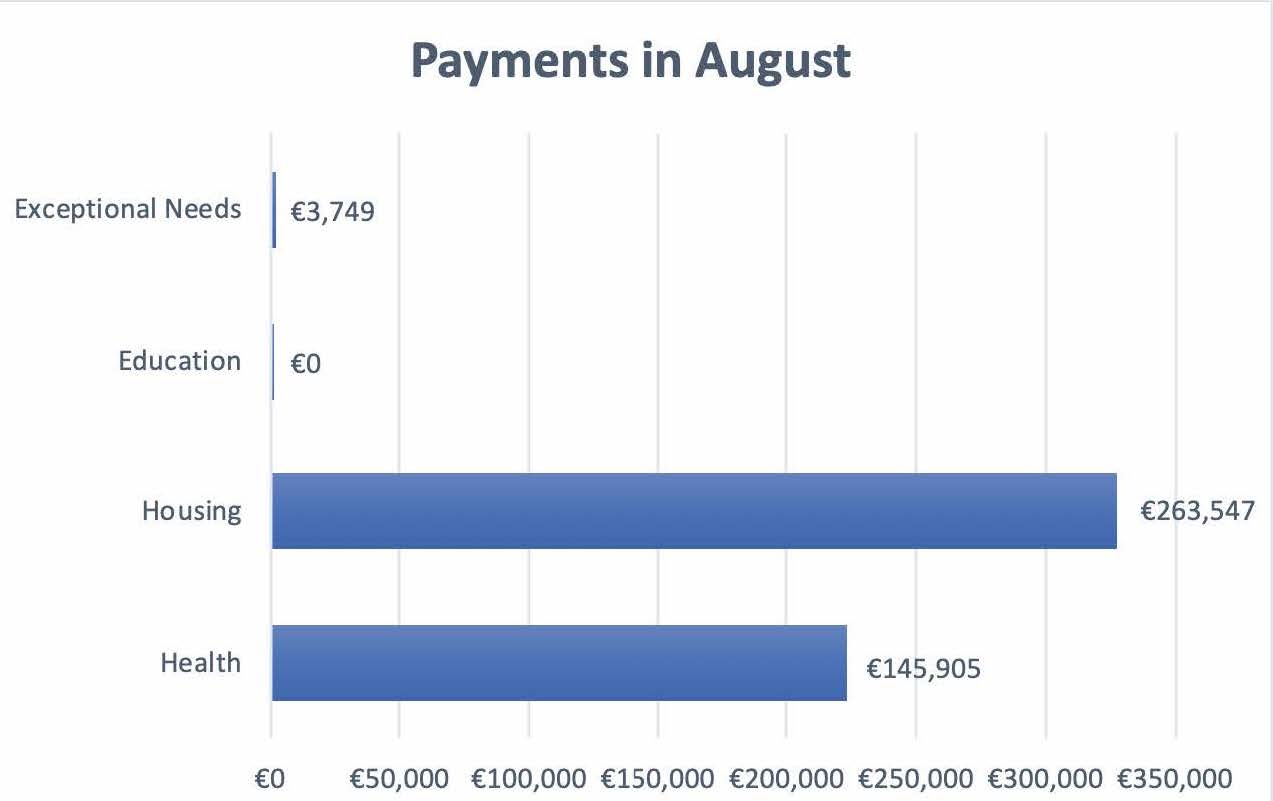 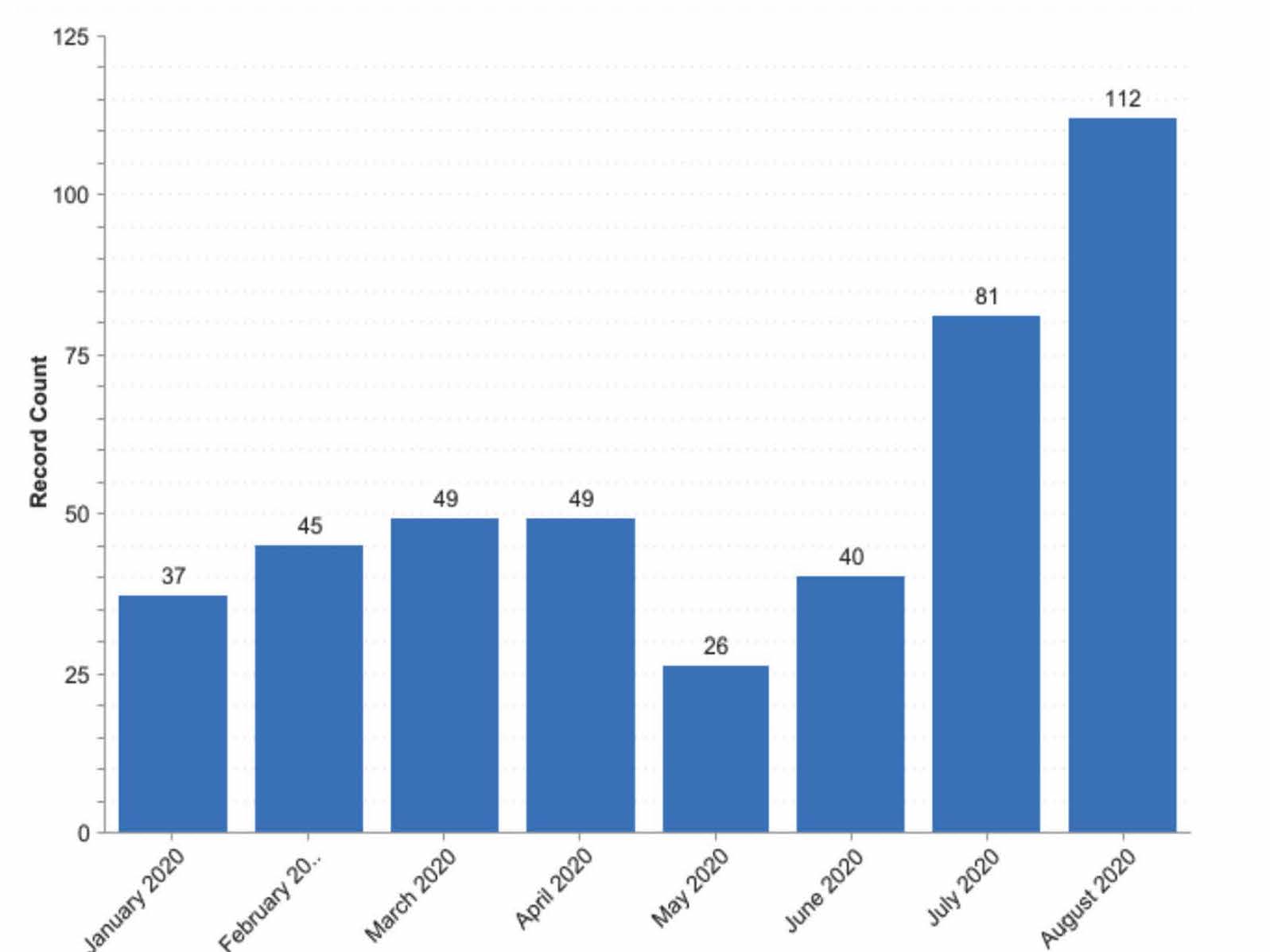 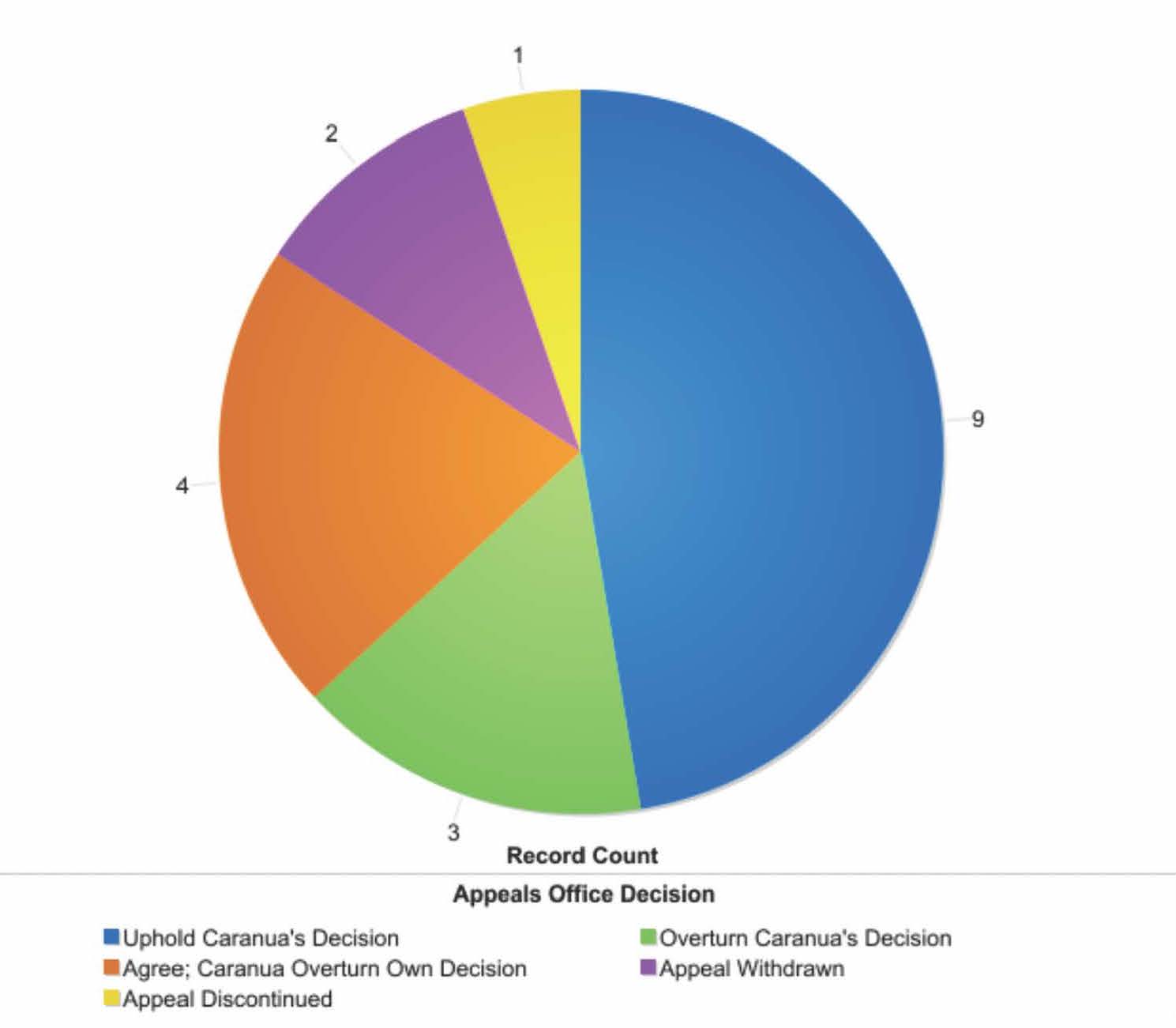 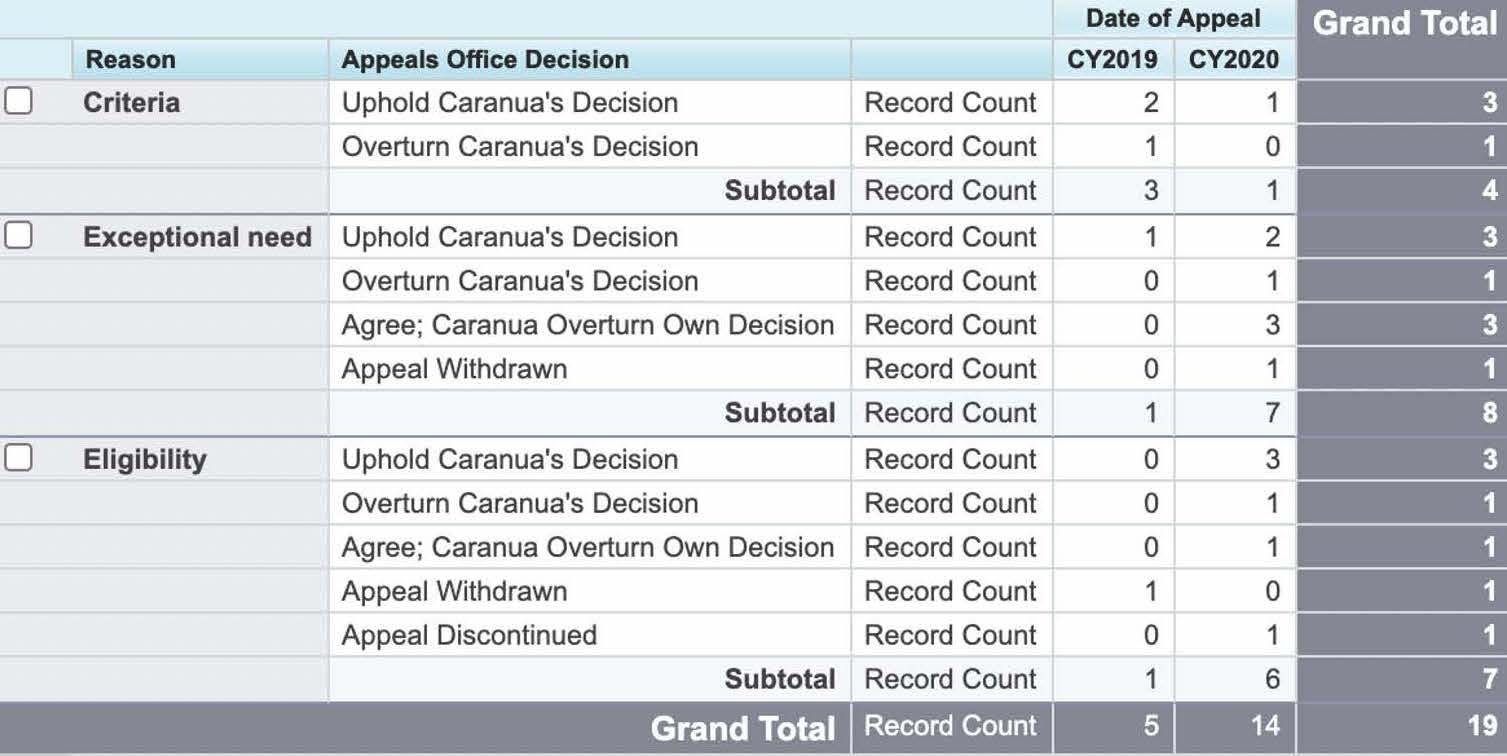 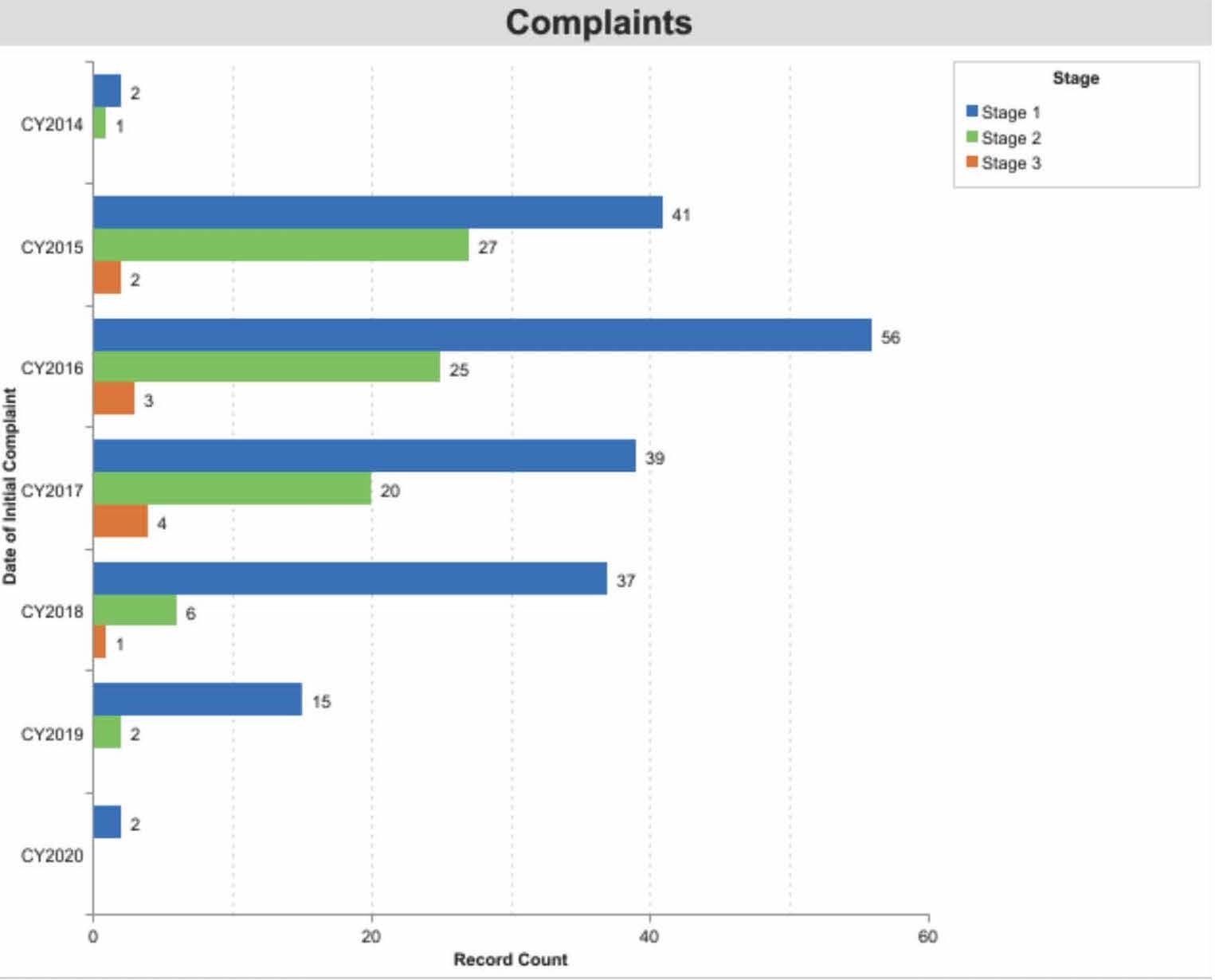 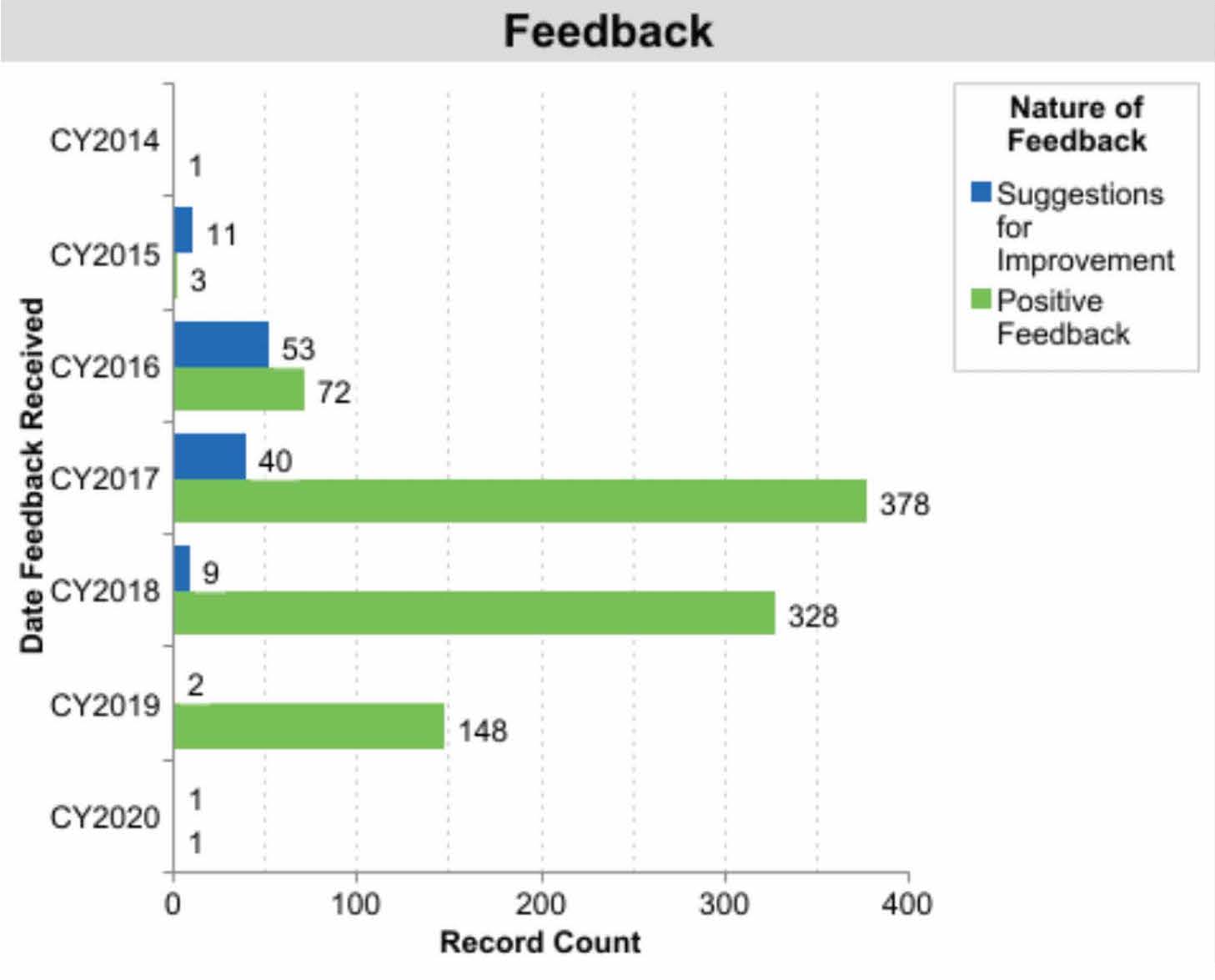